Can you imagine life without Google? 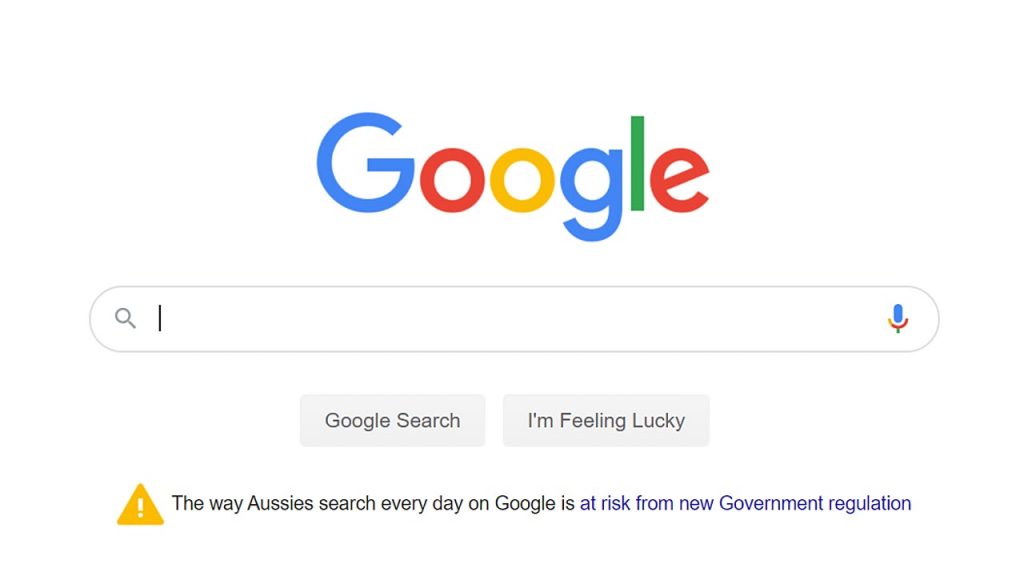 If you haven’t heard the news, Google is threatening to remove its search engine (yes, our beloved google.com) from Australia. Why on earth would it do that, you might be wondering? Well, because the government is looking to instate a digital media code which would require Google to start paying news outlets and local media companies to show their content on search and social media. Needless to say, Google isn’t happy to pay.

The media bill was introduced in parliament last December. Referred to as the “news media bargaining code,” it would require digital platforms to pay local media outlets and publishers to link their content in news feeds or search results. If both sides are unable to reach a commercial deal, government-appointed arbitrators can decide on the price.

And it’s not just Google that could pull the plug Down under; Facebook has also threatened to prohibit Aussies from sharing local and international news on Facebook and Instagram, should this new law come into effect. 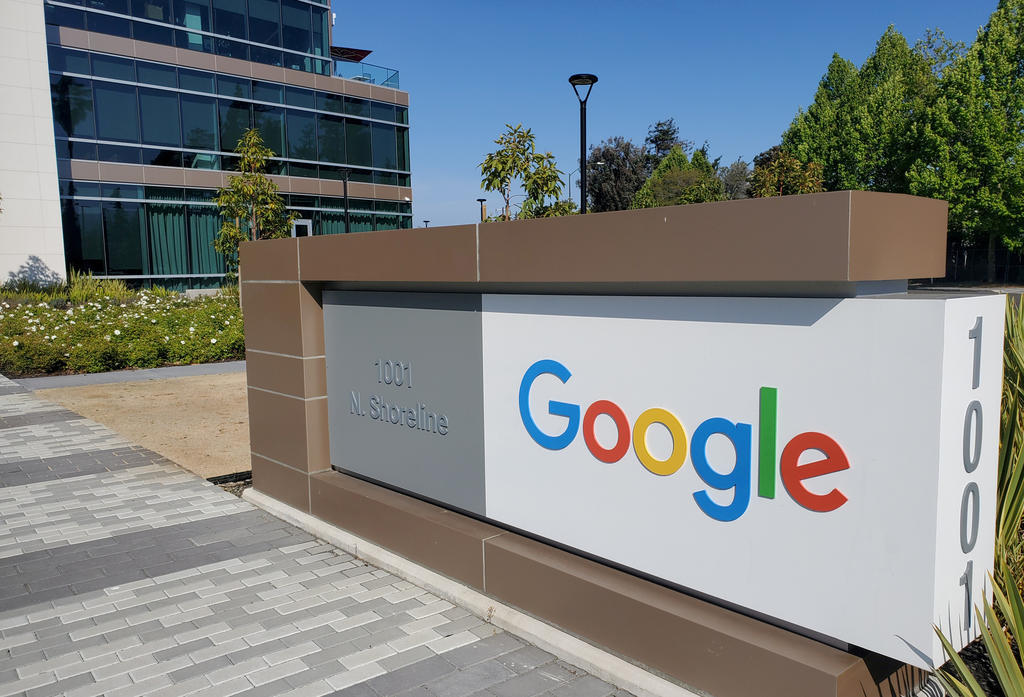 So what’s going to happen? We won’t know until it all comes to a head in the very near future. Google is hopeful that they will be able to work out some kind of deal with news publishers in Australia, like they have in countries. However, ScoMo has stated that the Australian government “doesn’t respond to threats”, so it’s anybody’s guess as to how this will ultimately unfold.

If Australians have to face life without Google, there are several unknowns to work out:

For digital marketing agencies like Rock Solid Marketing, another huge concern is what will happen with SEO? Google’s algorithm isn’t exactly the same as other search engine’s algorithms, so we may find ourselves having to tweak our websites’ SEO to optimise for a different search engine.

If you’re a Rock Solid client, rest assured that our marketing experts will adjust quickly as needed so that your website keeps showing up in search results, whichever search engine Australia ends up using!

For more information on what’s happening with Google vs Australia, check out the Google blog.