Here’s the latest instalment of Digital Marketing Reads, a roundup of some of the more interesting articles we’ve read lately in the digital marketing world.

Google Search Console remains a mystery for, dare we say, most website owners. That’s why it’s so important for digital marketing agencies and SEO consultants to be on top of their clients’ search console accounts (’cause you know they’re not gonna look at it themselves!).

In this video tutorial, the Manual Actions section of Search Console is highlighted: in particular, how to interpret and action the items that appear here.

If you see anything listed under Manual Actions, it means that your site has been penalized for potentially violating Google’s guidelines – basically, it’s a warning before Google goes and de-indexes your site. So it’s super important to make the fix and request a review from Google (which will hopefully remove the penalty). 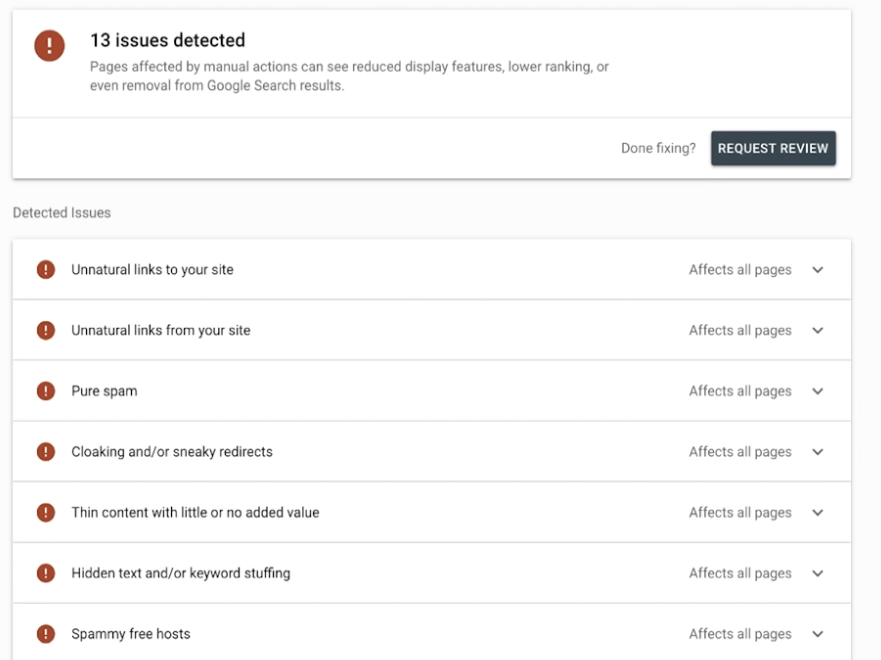 With how often most Apple products get updated, it’s crazy to think that Siri has not changed in nearly 8 years.

Apparently, Siri actions 25 billion requests monthly and now has 20x more facts than it did 3 years ago. Knowing that, it’s pretty easy to see why Apple recently announced that a new version of Siri will be launched with iOS 14.

The biggest change seems to be that the new Siri will appear as an enlarged button rather than take up the whole screen on the iPhone. It’ll be interesting to see if anything else has changed or improved with Siri once the new version is released.

According to this article, “Google is predicted to see a 7% drop in paid-search revenue, driven primarily by a loss of travel ad spending.”

Yikes! Though not all that surprising, given that the travel industry has screeched to a halt during the COVID-19 pandemic. As travel is not happening right now, few people are searching for travel-related things on Google… which means fewer people are buying travel-related Google ads.

To add insult to injury, while Google’s annual revenue is expected to decline this year, Amazon’s and Facebook‘s are predicted to increase.

Rock Solid Marketing is a digital marketing agency in Mildura providing SEO and web design services. Contact us to learn more about how to set your website up for success!