Your website is always at risk of being hacked.

Around the world, in 2020, mayhem is being caused by a single virus – coronavirus. In order to keep safe from coronavirus, businesses are embracing technologies of the online world.

Hackers are always present in the online world. Constantly scanning for vulnerabilities that they can manipulate to their advantage. Rarely are cyber attack victims handpicked, they have usually automated attacks based on easy access. Some hackers do it for fun, others for notoriety, but most are more sinister. Either way, your business, and reputation could be ruined by a single attack.

The good news is that YOU can lower the possibility of an attack and this article will show you HOW. 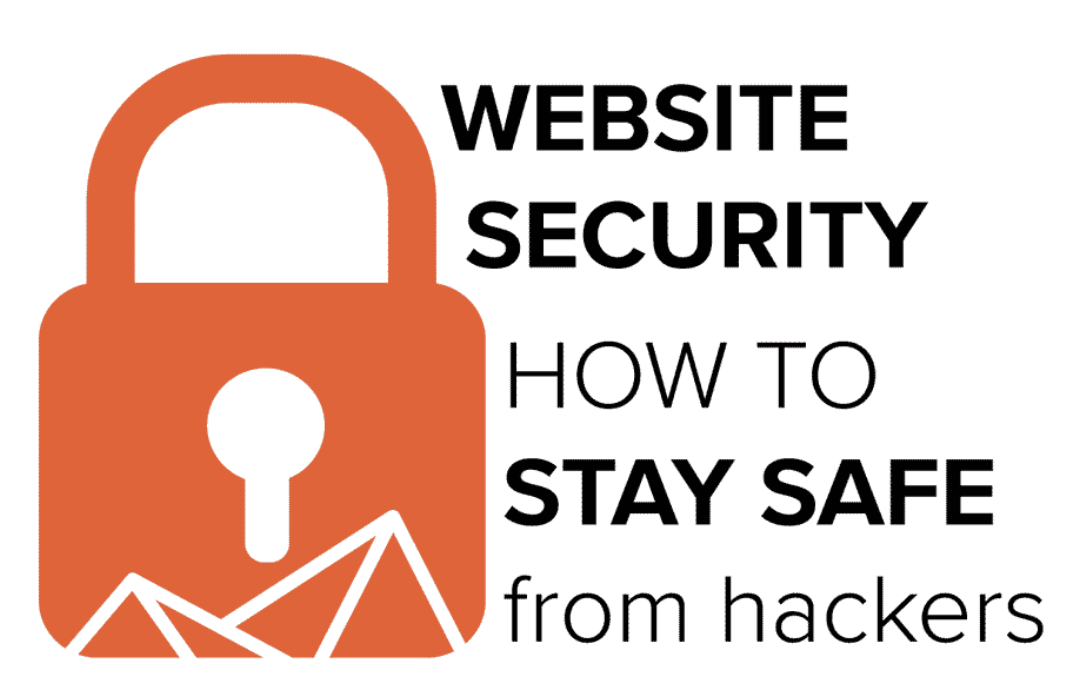 Several hackers have revealed that the biggest gateway for a successful cyber attack are humans. Apparently, most attacks happen when users don’t follow proper cybersecurity measures during daily tasks. Something as innocent as a password being shared or a malicious link clicked from an email sent by an unknown sender could see your network fall victim to an attack. Website security is not a set and forgets the process, it takes constant monitoring and upkeep. It requires websafe policies to be taken on board by all of your employees and contractors.

It is also vital that website security is strategically incorporated into the initial design of the site and isn’t an afterthought.

What are the potential consequences of being hacked?

Online banking has paved the way for cyber thieves to digitally steal from you by inserting Trojan horse viruses, works or malicious lines of code specifically designed for stealing money from you.

In July 2020 Cashaa, an Online Banking platform that manages fiat and cryptocurrencies dealt with a monetary theft cyber attack. The hackers used a variety of techniques, including phishing, viruses, and other initiatives to gain control of an employee’s computer with active sessions opened in the browser. The hackers succeeded in penetrating the vulnerable machine of the employee and within microseconds, all the funds of an account were stolen.

Dive deeper: How hackers steal money without a trace? Always be careful

One of the main reasons for someone to hack a site is to steal information.

Often the hacker will on-sell the information that they have stolen, or use it for ransom. Like an incident in 2014 when the European central bank was held to ransom after its website was hacked and data was stolen. Identity theft may have a direct cost if the data is valuable or can be sold, and it can have an indirect cost by jeopardising trust.

To steal information, hackers may break into a system to spy on an organisation. This type of spying can be hard to identify. It could take several years before the victim learns that their security has been compromised and that they have been spied upon. The spies could be after trade secrets like recipes or patents. Or they could be after confidential and classified information.

It could be a government spying mission or an industrial competitor unethically trying to get ahead in the market.

In recent times there has been an increase in cybersecurity attacks at a government level. Such as the theft of secret US Naval codes, attributed to Chinese state intelligence agencies.

In September 2020, The Sydney Morning Herald reported that malicious cyberattacks against Australian businesses and government agencies from a state-based actor, have increased over the past two months, as the nation’s cybersecurity centre receives reports of an attack every 10 minutes.

There are also activists that hack into sites to spy for what they believe is the greater good. For instance, In August 2020, Sky News reported that a group of hacktivists uncovered that the Chinese communist party used facial recognition to target and oppress minority groups, by using high-tech surveillance which is then mobilized to imprison dissidents into indoctrination camps.

Mobile phone and tablet apps are spying on people all the time. Recently the social app Tik Tok was slammed for using its app to collect data and then build data profiles on Americans for intelligence recruitment. It is always wise to be aware of what data you are consenting to share, and with whom.

This form of hacking can become very lucrative. Hackers place redirects or links on your site to generate affiliate revenue. These are not always visible.

Hackers can also inject code into your site to redirect users to another site. So when someone goes to visit your site, that person is instead being pushed to another unrelated site. An example is Hackers used in black hat SEO campaigns redirecting users to adult sites.

Having malicious code on your site will directly impact your search rankings. Google and other search engines crawl your site for more than content and links. They also look to see if the sites are safe for their users. If your site has been compromised, this will lead to a devaluation of your website until the problem is fixed.

Lost search engine ranking means lost traffic. If a hacker successfully launches an attack you will also suffer downtime on your website until you fix the exploitation. This downtime can lead to lost customers and lost sales.

Once your web host discovers that your site has been hacked, your hosting account could be suspended. The suspension will generally only be removed once your site is clean and virus free. 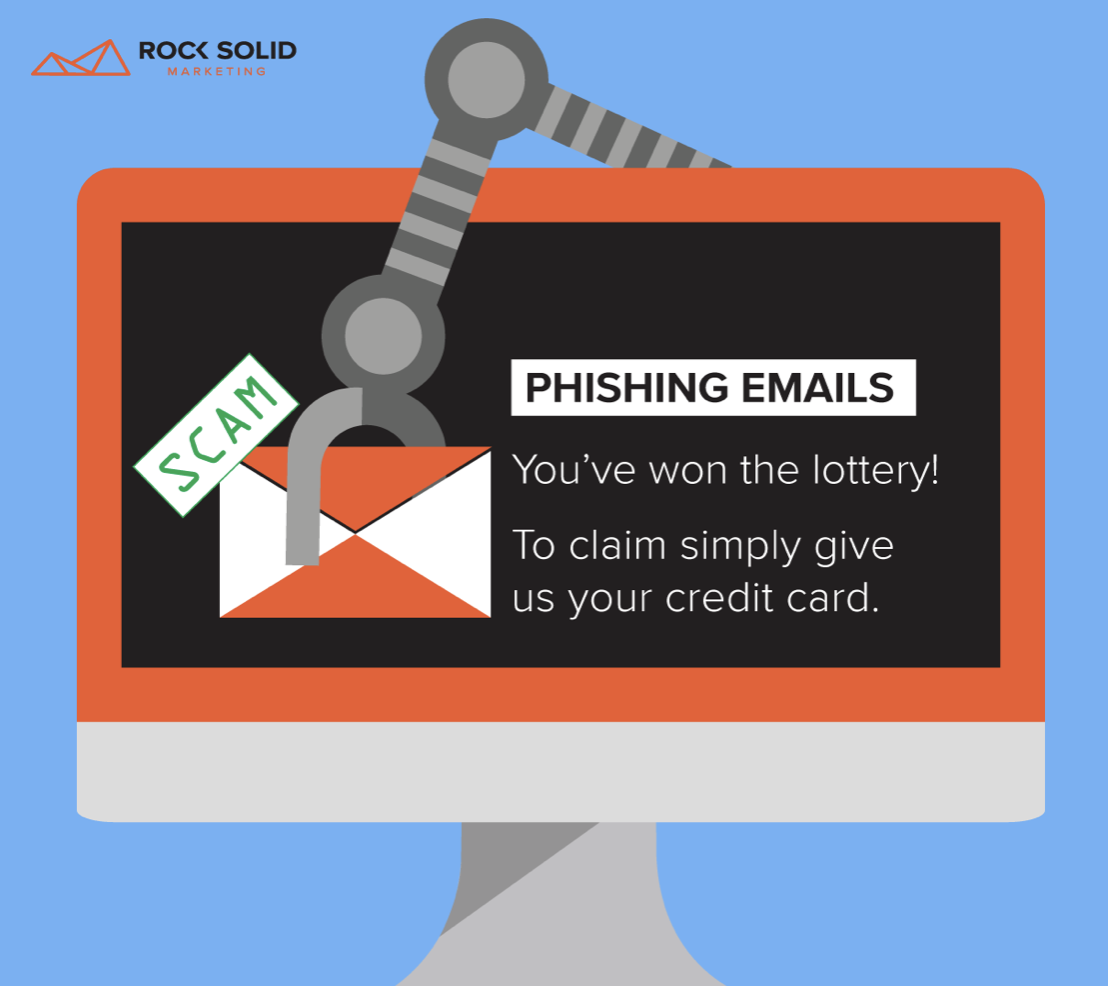 Hackers could send phishing emails to your database, which are emails that look legitimate but are really a scam. An email saying that an account has been disabled and they need to confirm the account details to re-activate it. A victim who has received this email might think that it is from a legitimate source when it really has been sent from a malicious hacker trying to steal confidential information.

Another way is the email might have an attachment and asks you to download it. As soon as you click on the download button and open the attachment, malware, worm or trojan horse gets installed on your system giving the hacker complete access to your device and data.

It is easy to spot when a website is defaced. One instance of a website being defaced was in January 2020 when a government website was ‘defaced’ with pro-Iran messaging and an image of a bloodied Trump. Hackers claimed responsibility.

Although it can be easily fixed, it can be embarrassing and scare away your supporters. 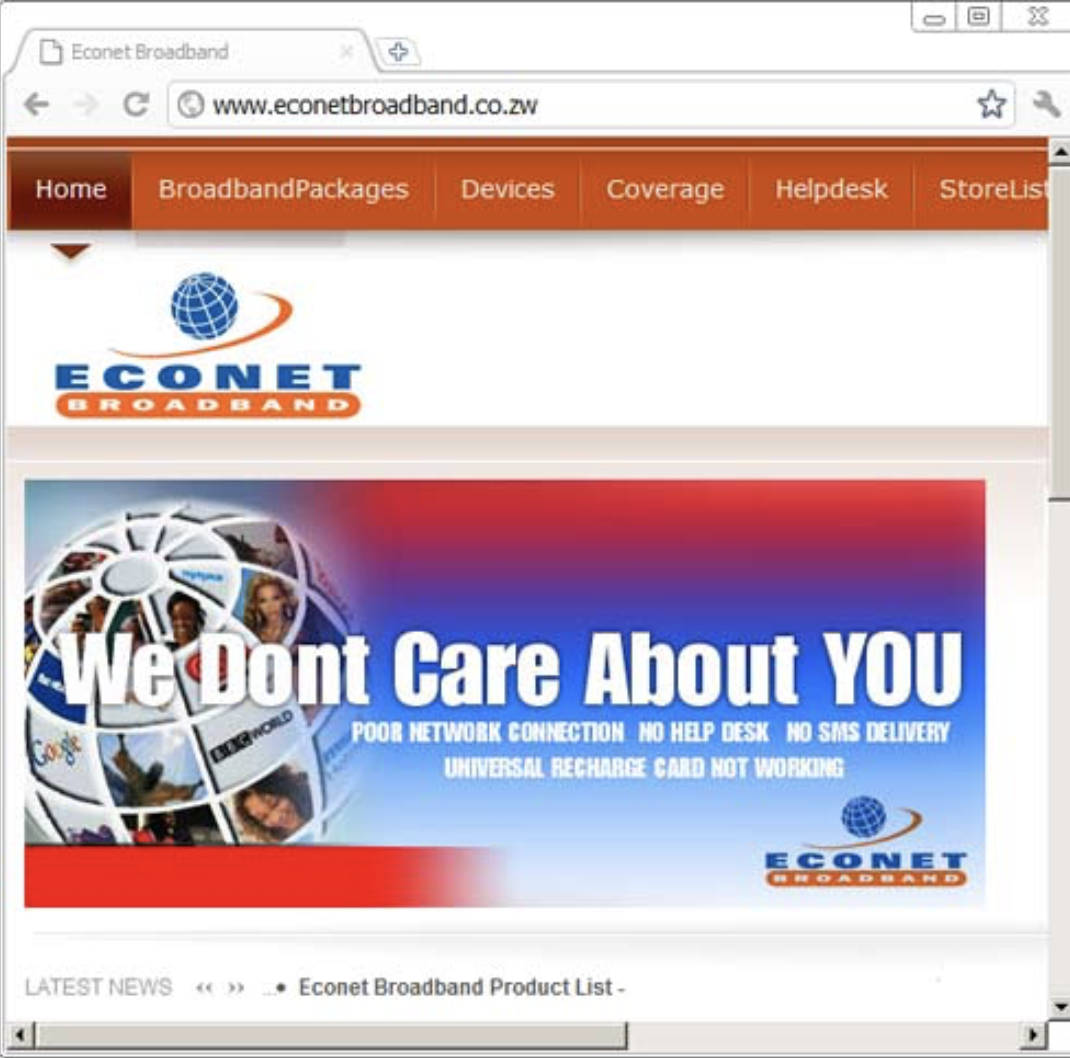 A hacked website may damage your business’s reputation or reduce the amount of trust that your customers have for your enterprise. You can also be held legally liable if your customer’s data gets stolen or jeopardised. Along with the potential of a nasty court battle, your reputation will take a hit.

So to keep your website secure and keep it from getting hacked? Get in touch with the web designers at Rock Solid Marketing!